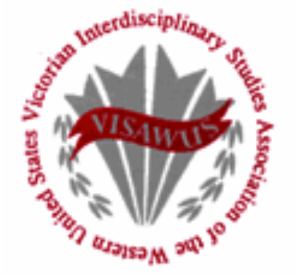 There was a lot at stake for the Victorians. Economic expansion, both domestic and imperial, was a high-stakes venture. Emigrants staked their lives on the gamble of settler colonies. The stakes of the marriage market both at home and abroad were high. Prospectors staked claims to natural resources from Kimberley to the Klondike, while inventors staked claims to patents. Explorers, scientists, and speculators gambled with outcomes. The emerging life insurance industry responded to risk-taking with caution and calculation. The moral stakes were high as well: social risk-takers, such as those who were designated New Women or queer subjects, prompted more regulation of bodies, lifestyles, and behaviors.

The Victorians witnessed changes to voting rights, labor laws, women’s property rights, bankruptcy laws, access to education and divorce. What did they stand to win or lose from the rapid political, economic, and social changes during Queen Victoria’s reign? As scholars of the Victorian era, we, too, are stakeholders, invested in the conviction that this period’s history and culture matter still. What are the stakes of teaching the Victorians today?

The conference welcomes papers on any of above, or the following topics: